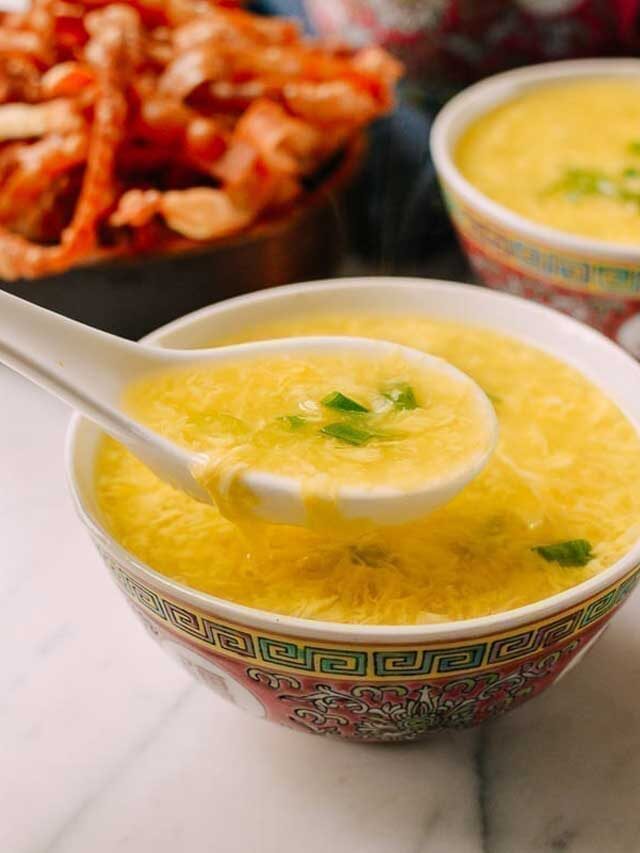 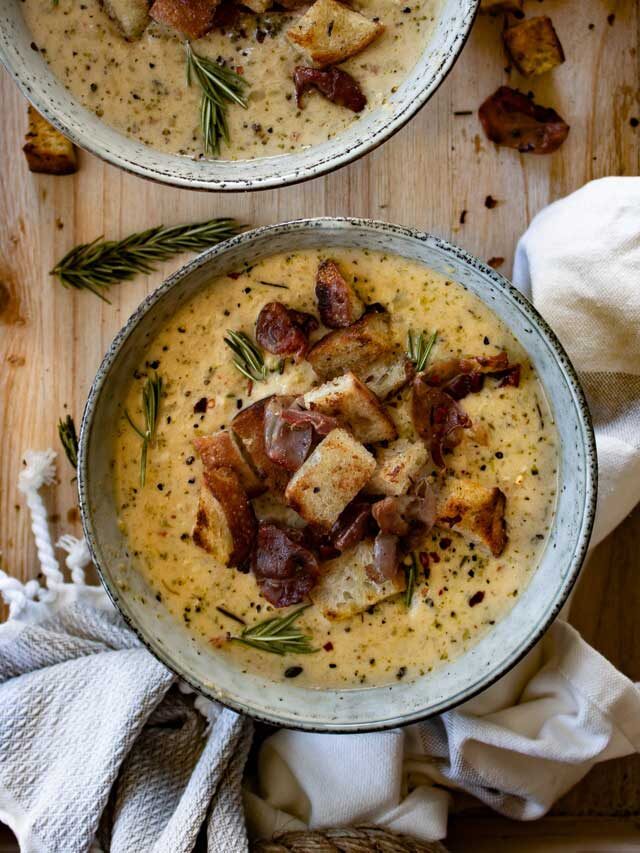 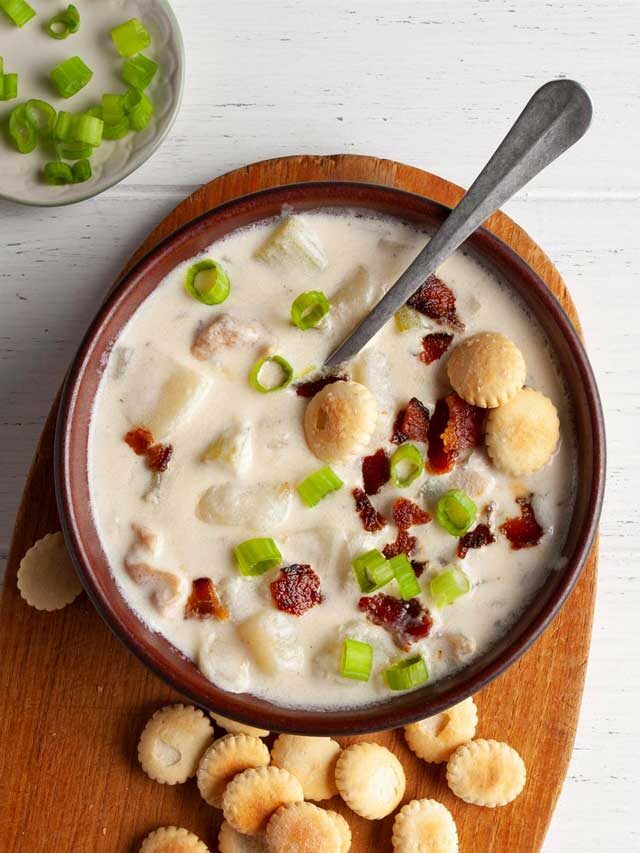 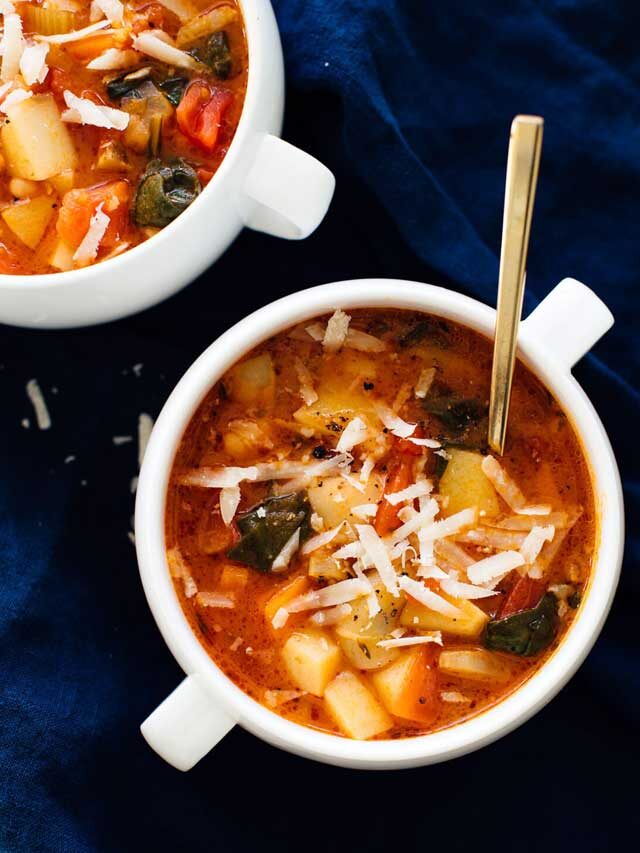 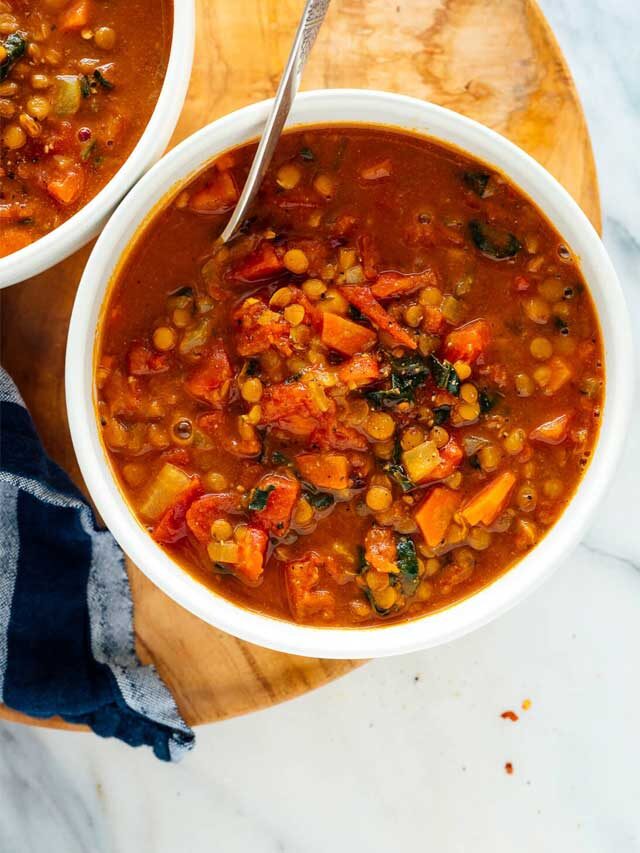 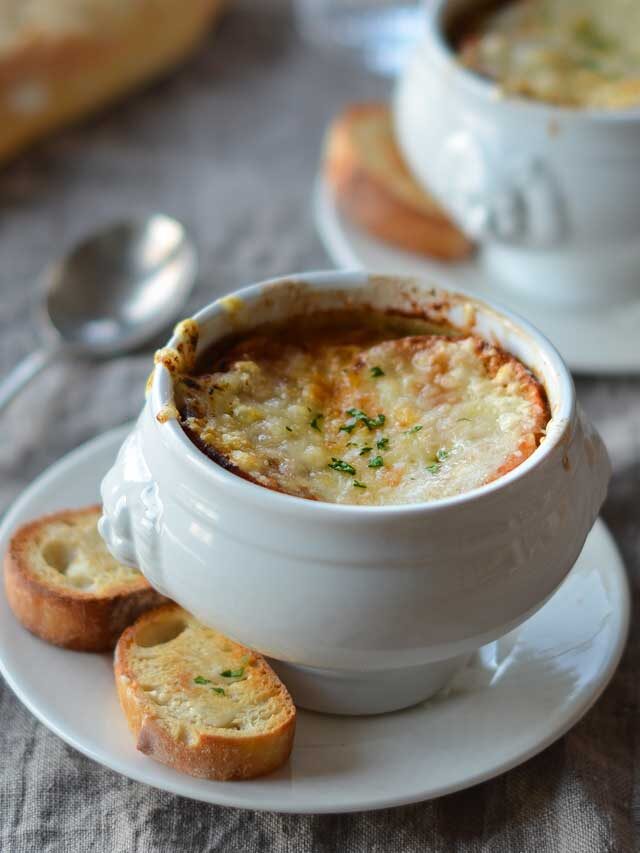 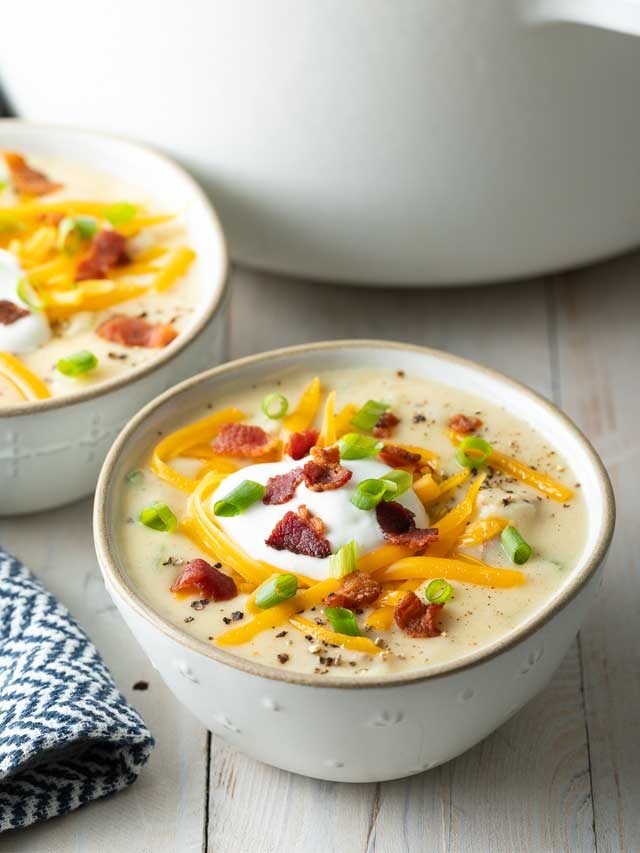 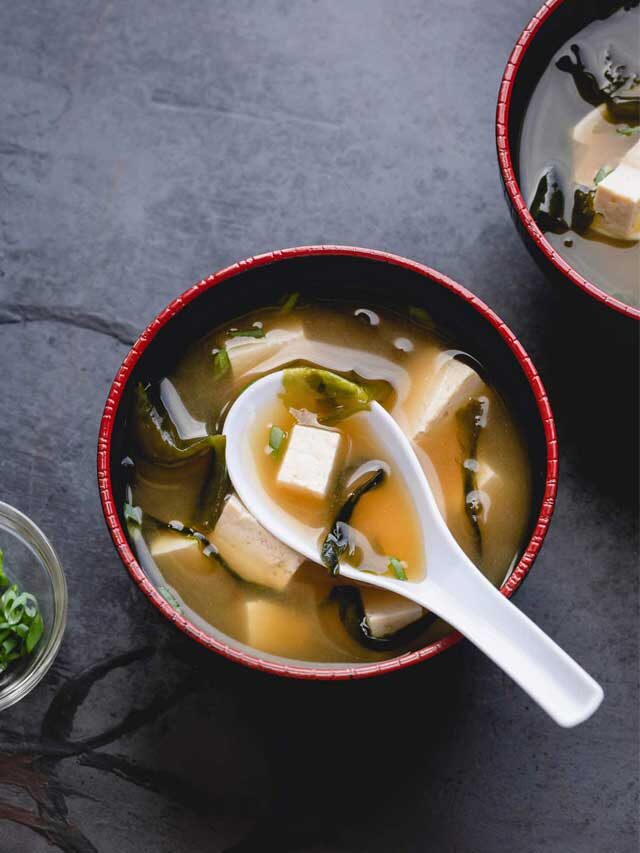 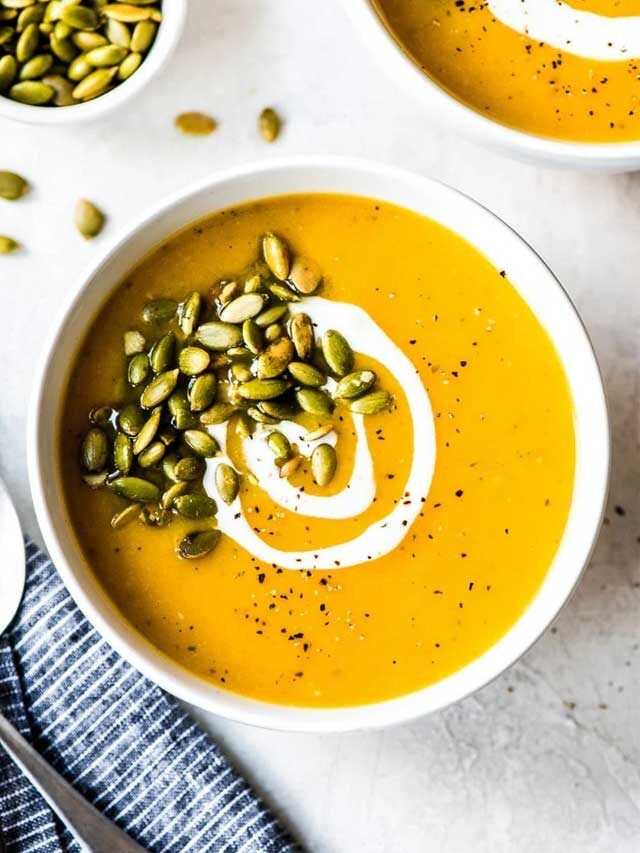 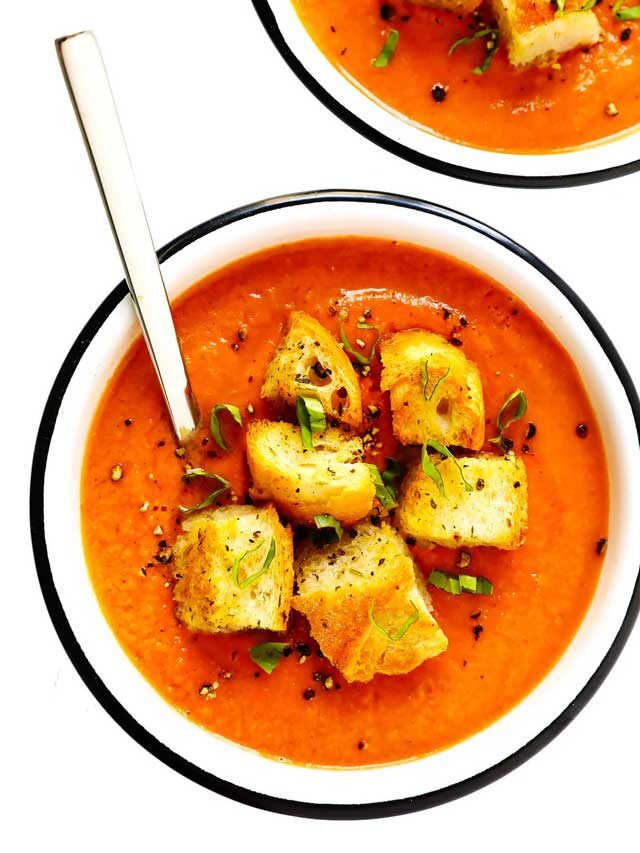 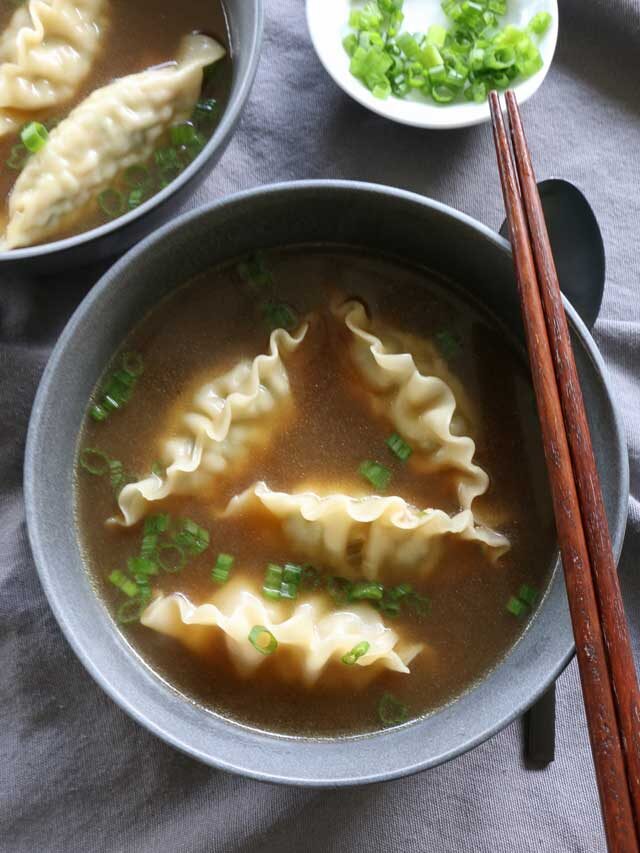 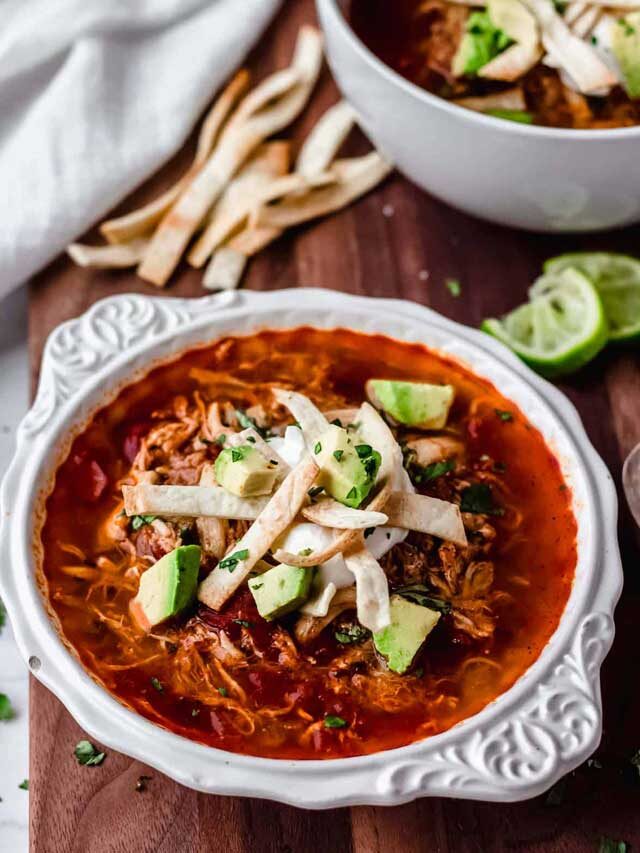 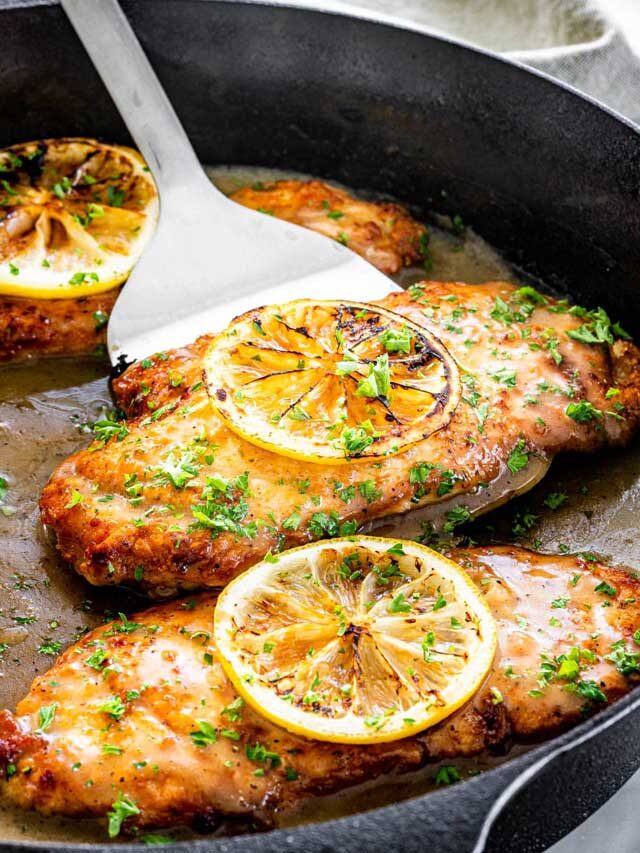 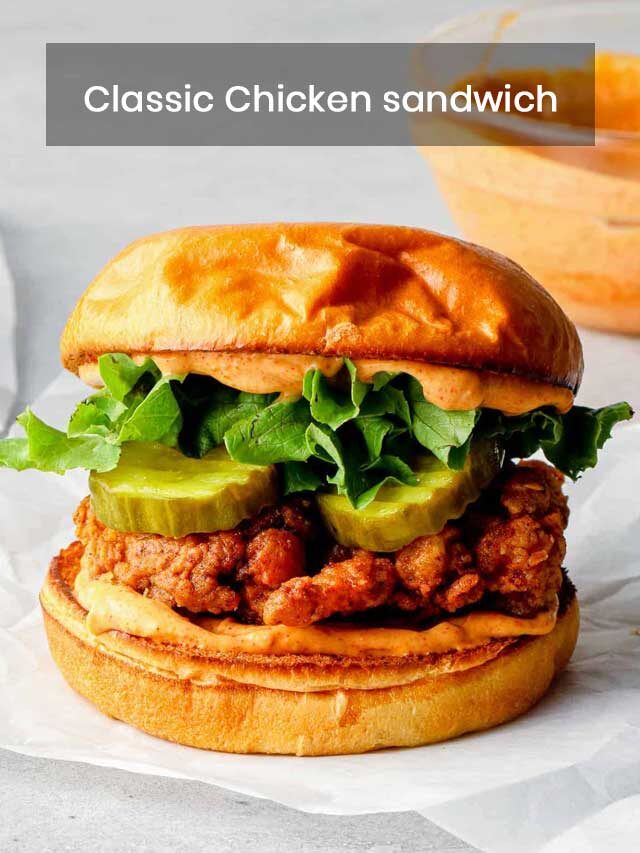 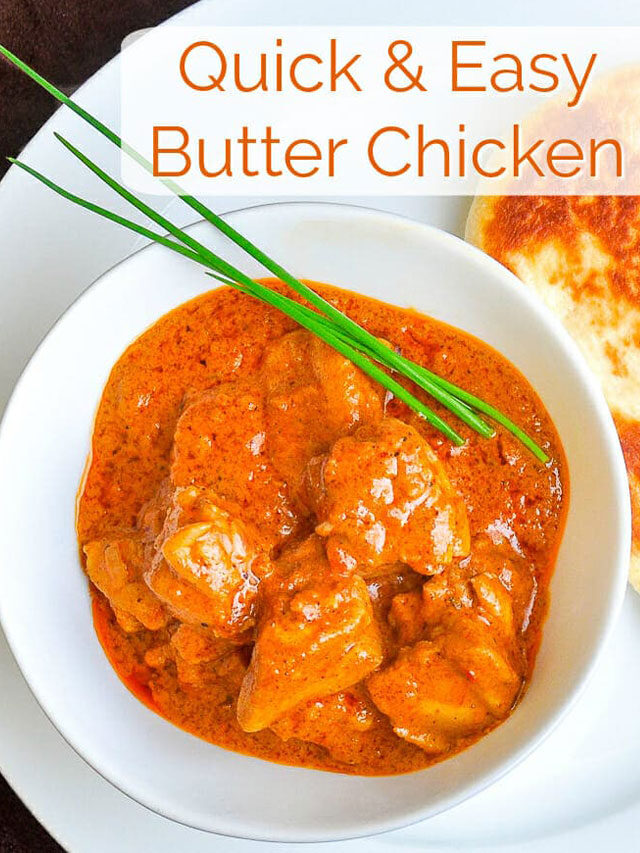 Most popular Mexican food  also includes a wide variety of salsas, dips, and condiments, such as guacamole, pico de gallo, and salsa verde. Mexican food is often served with tortillas, which can be used as a utensil to scoop up the filling.

Mexican food is enjoyed around the world, it has become increasingly popular in recent years, and many Mexican restaurants can be found in most major cities. It is considered a healthy and balanced diet. Here are some Most popular Mexican food list. you can check it and enjoy it.

Most popular Mexican food is incredibly diverse and it’s hard to list just a few dishes. These are just a sampling of the most popular and traditional Mexican dishes each.

What is the best Mexican food?

It is subjective as to what the “best” Mexican food is as it can vary depending on personal taste and cultural background. Some popular Mexican dishes include tacos, enchiladas, tamales, and burritos. Other traditional Mexican dishes such as mole, pozole, and ceviche are also highly regarded. It’s also worth noting that there are many regional variations in Mexican cuisine, so the best Mexican food can also depend on where you are in the world. if know more details about that you should check our Top 32 Most popular Mexican foods list.

What are the best authentic Mexican recipes?

There are many authentic Mexican recipes that are considered to be among the best. Here are a few popular and traditional Mexican dishes that you can try to make at home: Mole Poblano, Tamales, Tacos al Pastor, Pozole, Enchiladas, Chile Rellenos, Salsa verde, Arroz con leche. These are just a few examples of the many authentic Mexican recipes that you can try. It’s worth noting that Mexican cuisine is diverse and varies by region, so there are many different types of traditional dishes to explore.